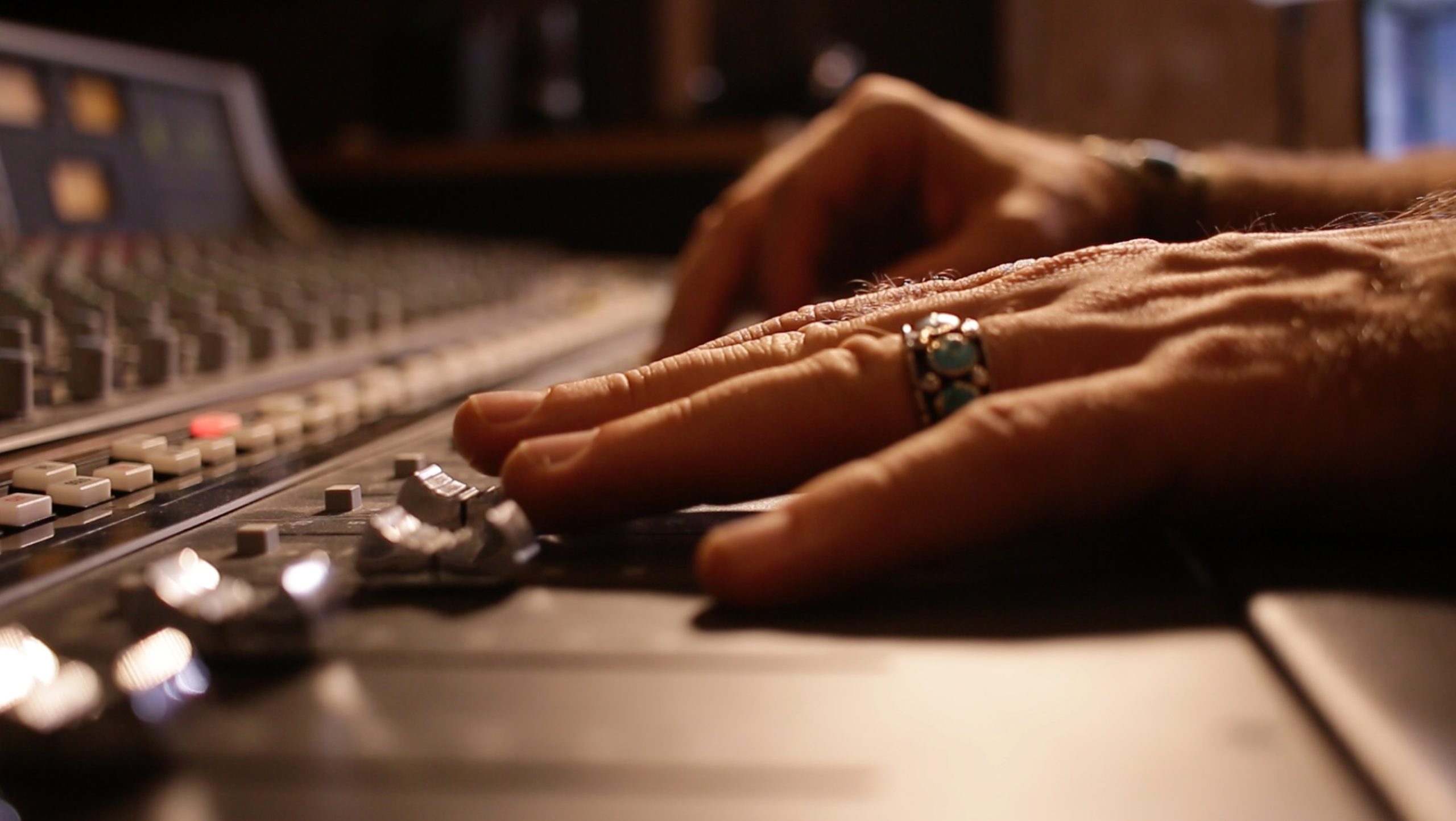 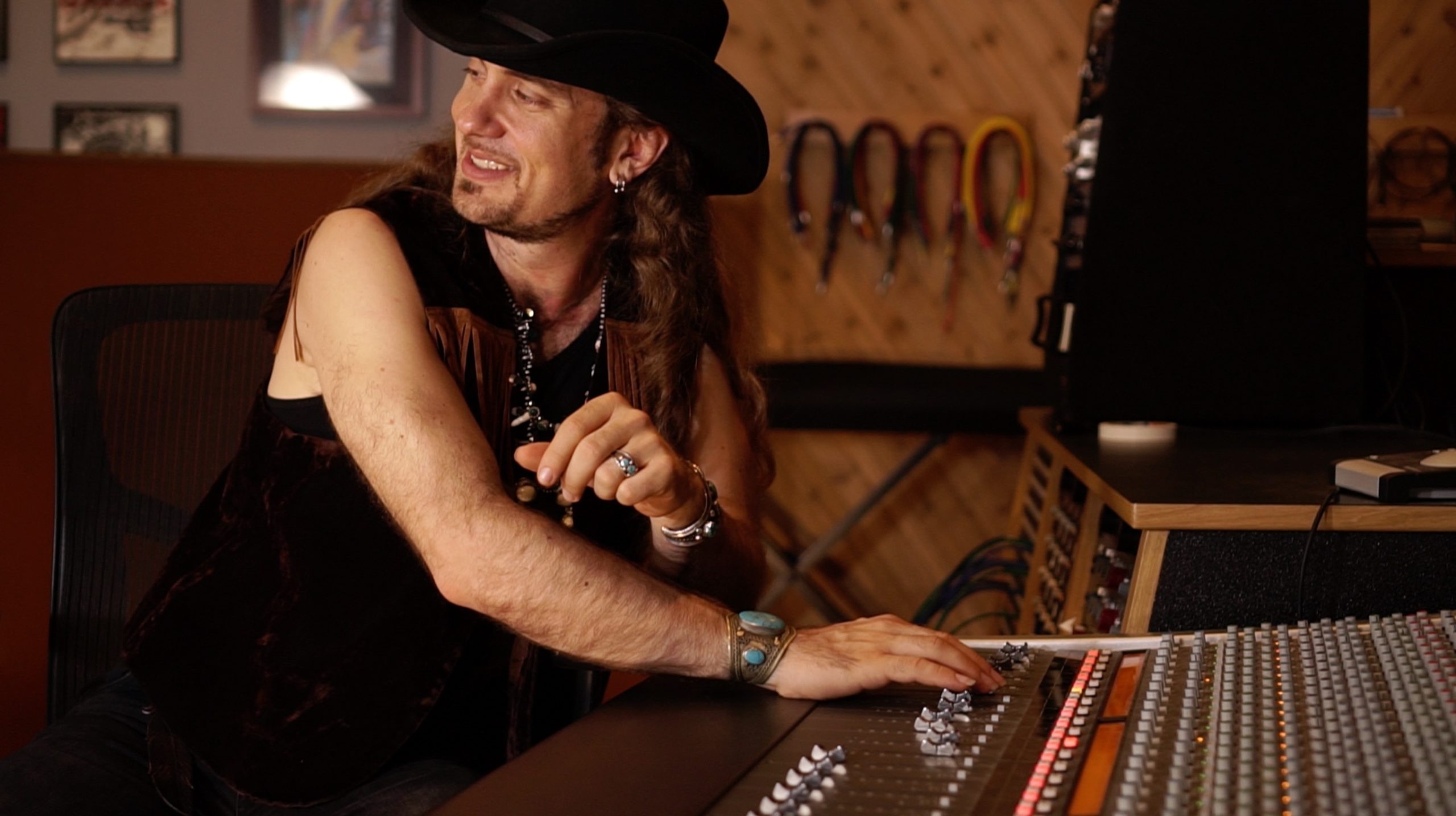 Next to his performing career, music production has been Ulrich Ellison’s passion for a long time. At age 16 he recorded his first studio project, compiled of 10 tracks in various styles where he played all instruments. Out of these humble beginnings, he developed into a well-rounded composer/arranger and honed his studio skills through a MM in Music Production from the University Of Music and Performing Arts, Vienna. Well versed musically, the technical knowledge gave him a serious foundation for projects to come. Then his artistic career kicked in and production took a backseat. Playing as much as 200 shows a year, there just wasn’t much time to be in the studio except for original music. In 2018 Ulrich decided to rekindle that love and focus on studio work for other artists as well as licensing. Next to producing 6 of his own albums, Ulrich has recorded and produced 30+ albums ranging from Rock, Reggae, Orchestral, to Jazz, Pop, EDM and Christmas Music. His music has been accepted and placed in various libraries including Black Toast, Jingle Punks, ORF Enterprise and a few more. He composed the music for the documentary “Hanno und das Haus” (2004), and contributed music to the Texas action horror movie “Cherokee Creek” (2018).

Hire Me On Fiverr

LICENSING DEMOS (WAIT A BIT FOR SAMPLES TO LOAD)

If you like what you hear chances are that I can deliver exactly what you are looking for. You may be a private client, an ad agency, a music supervisor, editor…. I’d love to hear from you about your needs!