Winner of three Downbeat Awards, Ulrich Ellison has been gaining international recognition as an electric guitar player and songwriter whose sounds and tones are on the verge of the blues tradition and contemporary rock. Ellison’s guitar style is both economic and focusing on the essential statement. What underlies his sound is an ethereal quality that takes the listener on a musical journey.

Among the various achievements rank a nomination for a European Blues Award 2016, 2 Austin Music Awards in the category “Best Blues/Soul/Funk” as well as the prestigious 2016 Award for “Best Guitar” as first European ever. Bridging the gap between Americana and European classical sensibilities, Ellison has carved out a unique voice on guitar. His latest 2021 release “Power Of Soul” is a Tribute to the late Jimi Hendrix featuring luminaries Tommy Shannon (SRV), David Grissom (John Mellencamp), Matt Schofield, Greg Koch and legendary Blues voice Chris Farlowe (Colosseum, Hamburg Blues Band). Since 2020, he is also the founder and CEO of the “Total Guitar Transformation” Academy, empowering guitarists worldwide to become the best version of themselves. 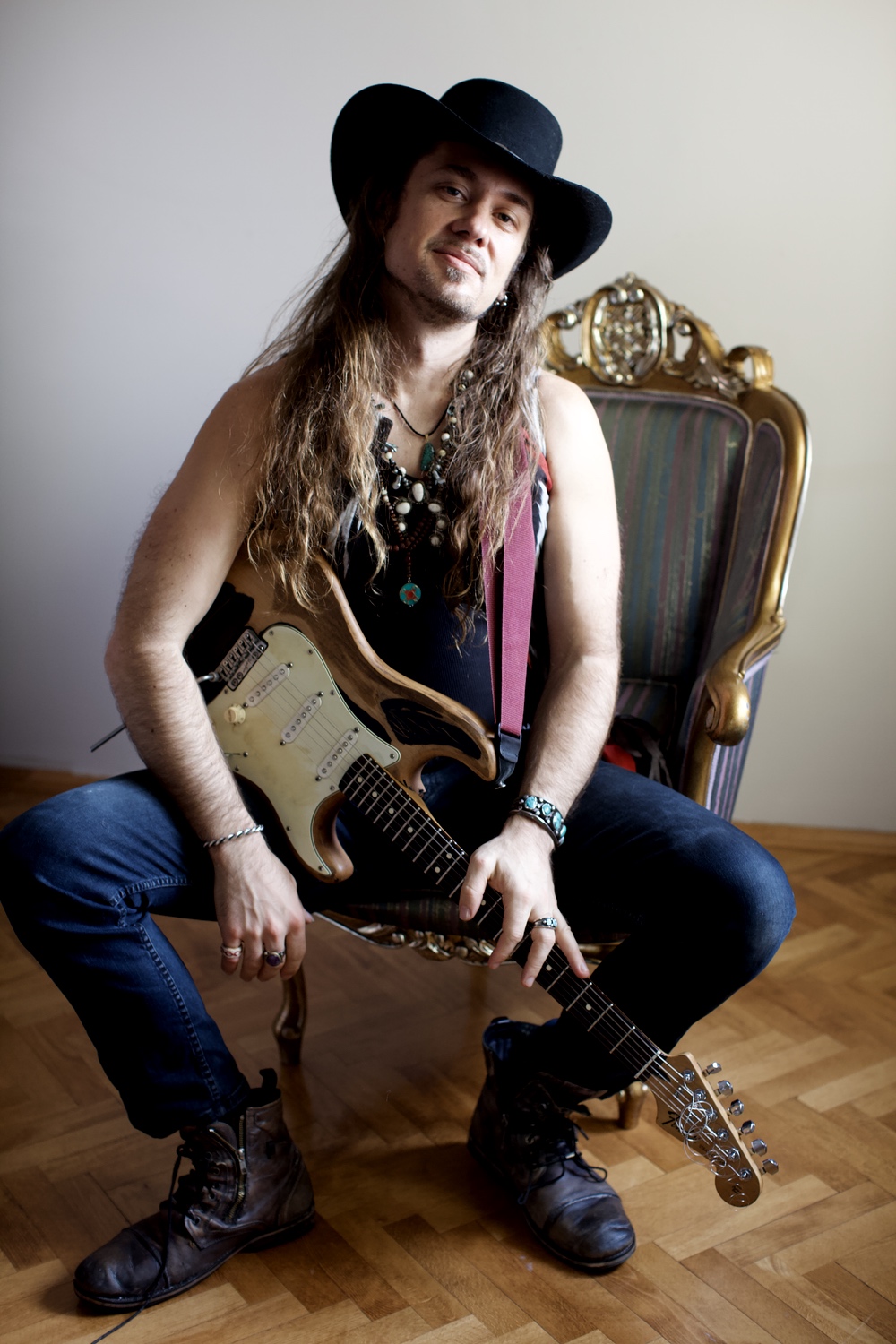 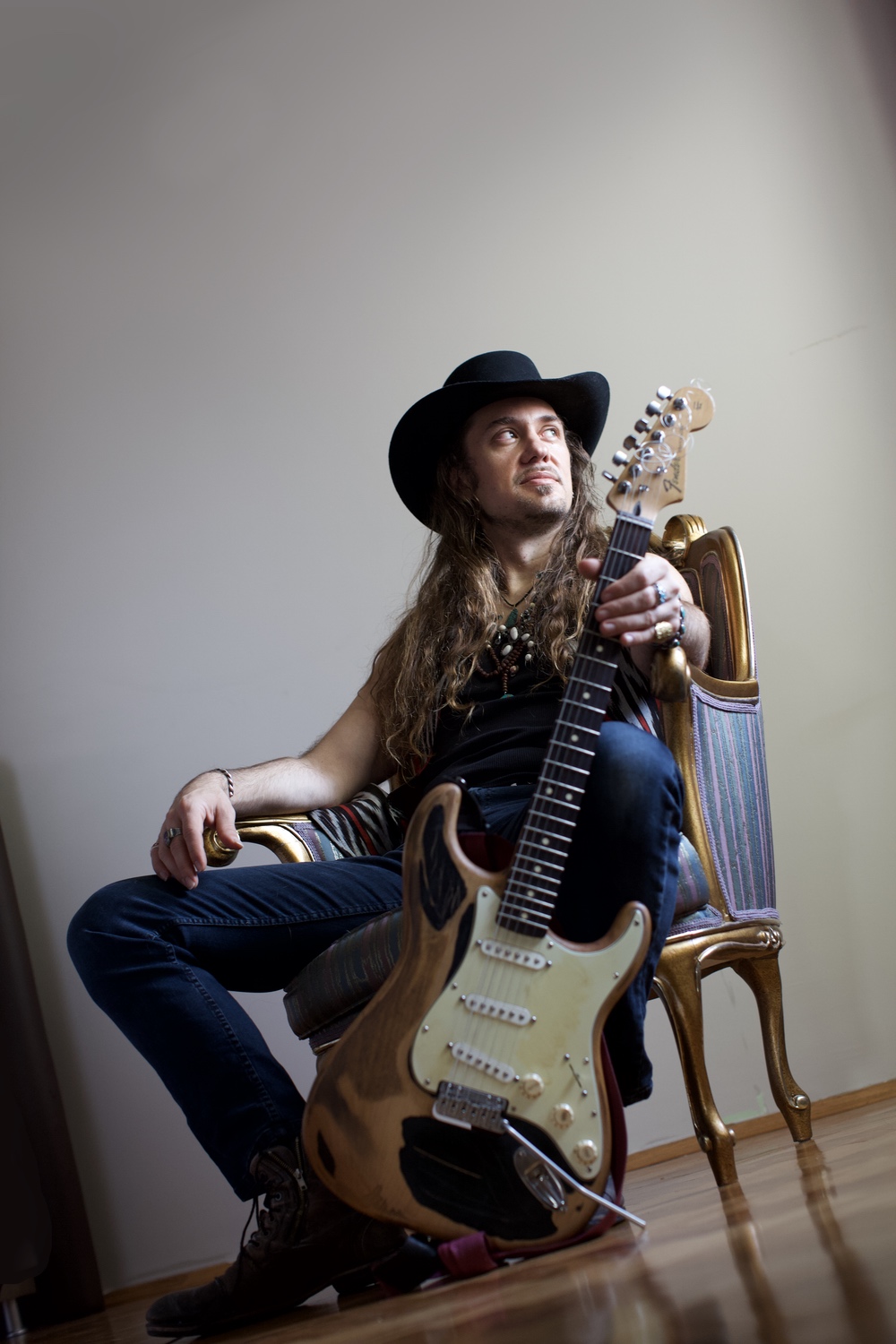 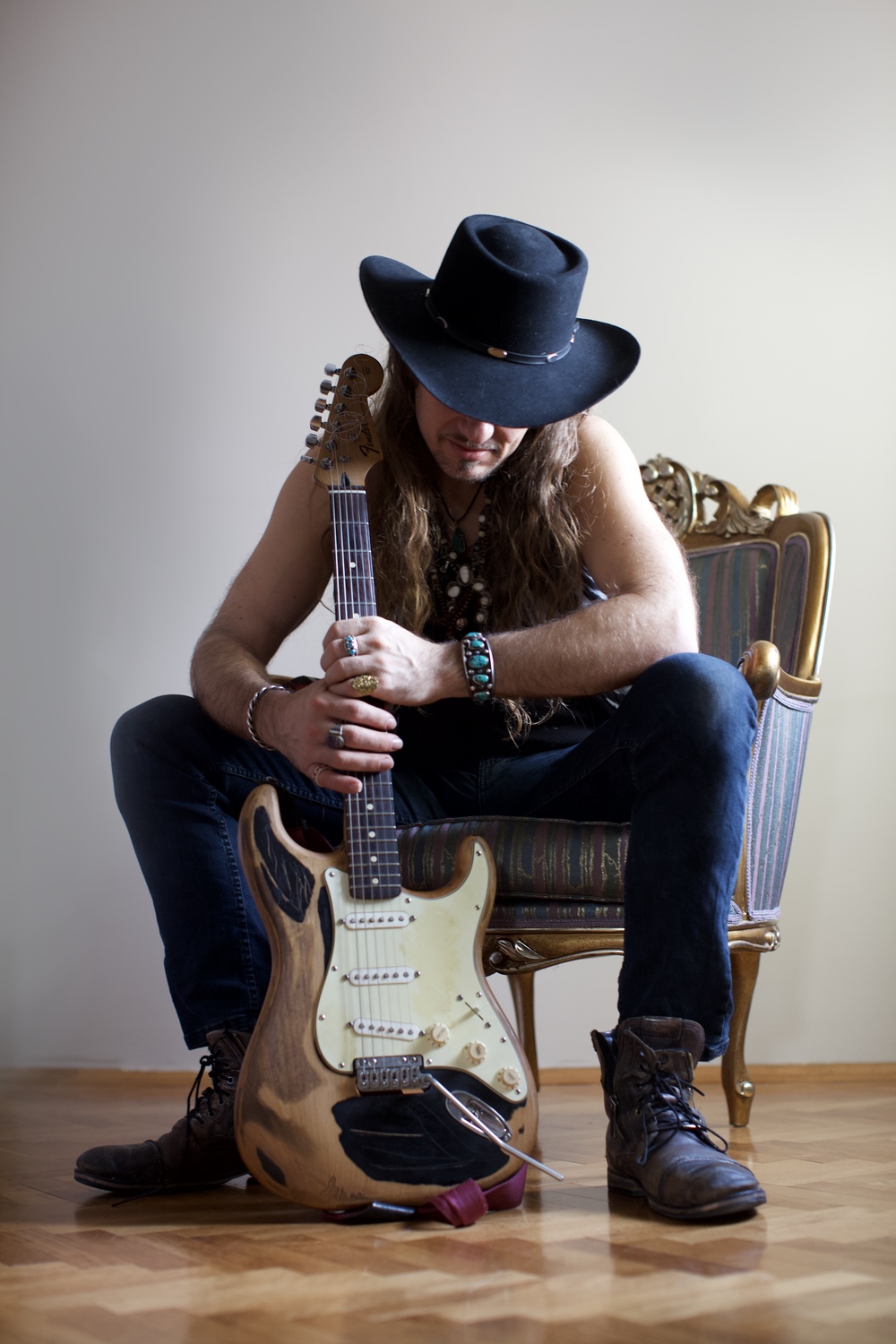 Austrian born Ulrich Ellison grew up in the 80’s listening to the music of artists as diverse as Mozart, Tschaikowsky, Mike Oldfield, and The Police, but his parents’ LP collection also featured Jimi Hendrix, Django Reinhard, T-Bone Walker, SRV, Miles Davis and other jazz and blues greats. At an early age he was drawn to the piano.

However, from early beginnings on he was fascinated in creating his own sounds, much to the despair of his piano teachers. The switch to guitar as his main instrument happened very naturally. In his mid-teens Ulrich discovered players like Jeff Beck, Joe Satriani, John McLaughlin, Pat Metheny, etc. After graduation he moved to Vienna and studied at the Viennese Music University. In Vienna he soon was to play with some of the most influential Austrian musicians.

In 2006, Ulrich was accepted into the acclaimed Fulbright sponsorship program which enabled him to move to the USA to study jazz at UT Austin. As the winner of 2008’s Downbeat award in the category “best rock/blues soloist – college winner”, he  become a sought- after sideman in the Austin scene. Being exposed to Austin’s vital blues scene, he emerged as a band leader playing his original music. In 2015, he won “Best Guitarist” at the Austin Music Awards as the first European ever to win this prize. Other notable winners include Stevie Ray Vaughan, Eric Johnson and Gary Clark Jr.

In 2017, Ulrich started working for 10-times Grammy winner Jose Feliciano. They recorded together and in 2018, Jose’s management announced him as the musical director and guitarist of the Jose Feliciano Band, playing shows across the world.

In 2019, Ulrich focused more on his own music again and released the critically acclaimed “Live At Antone’s”, supported by 2 European Tours.

Since 2020, he is also the founder and CEO of the “Total Guitar Transformation” Academy, empowering guitarists worldwide to become the best version of themselves. 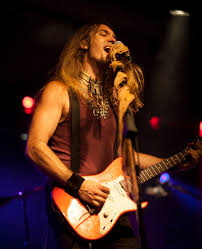 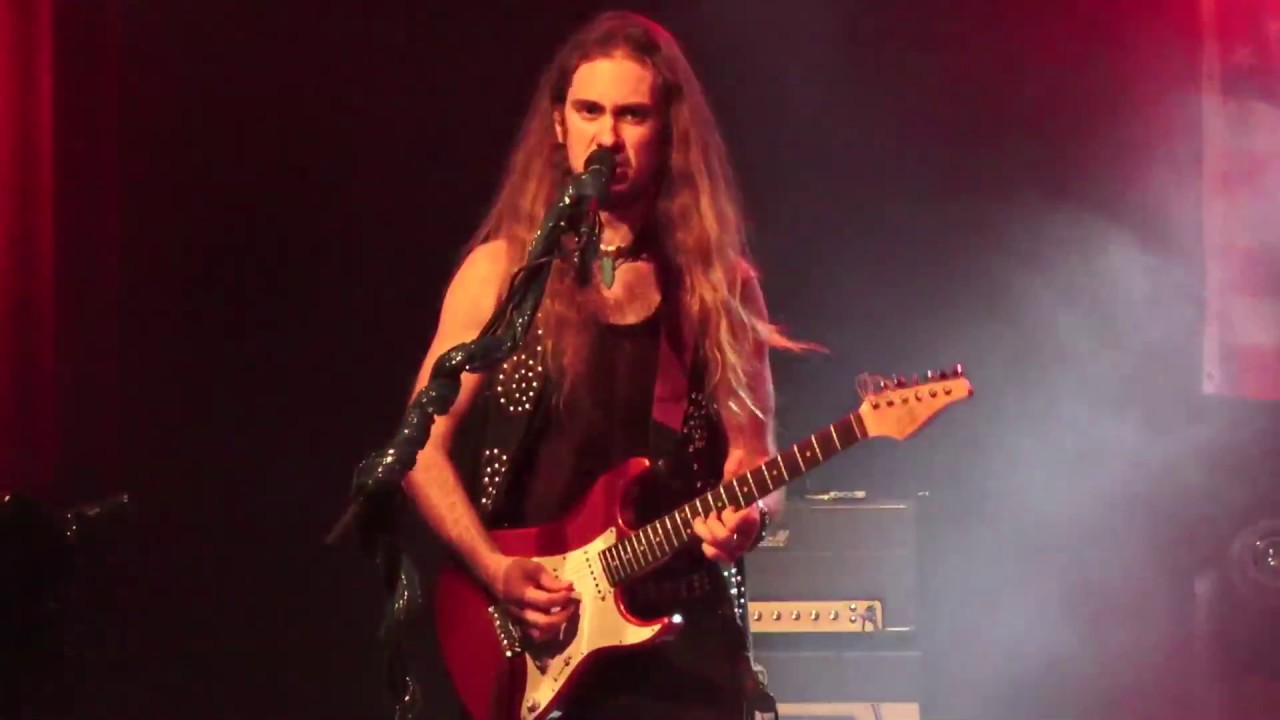 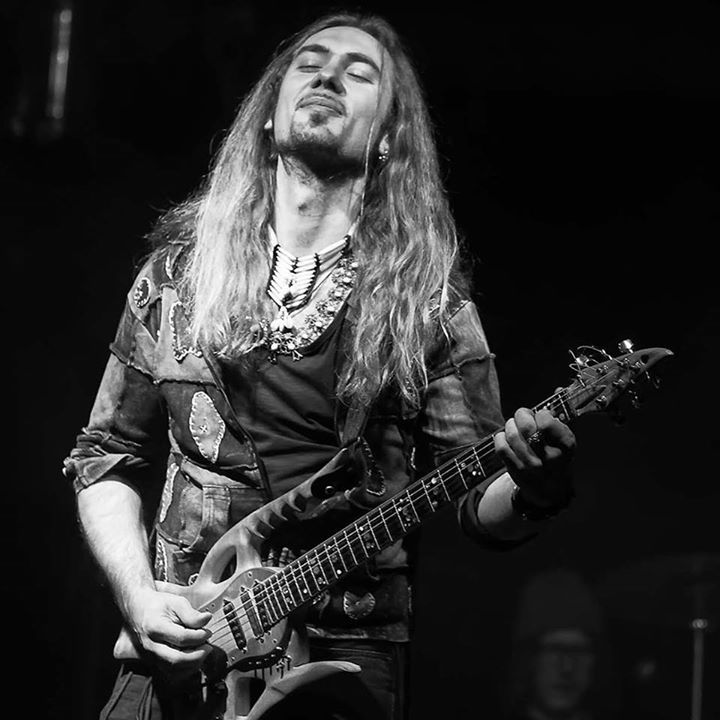 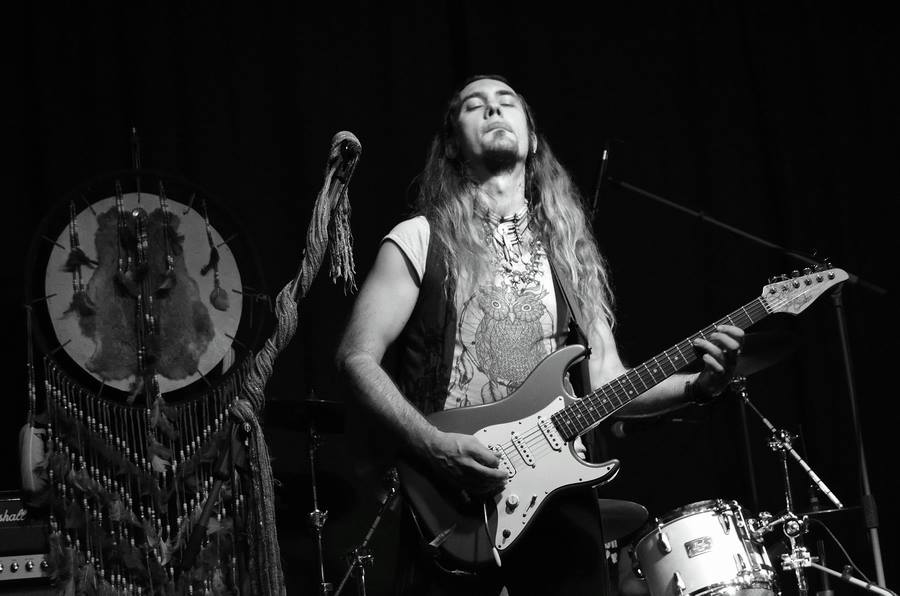