“The Mozart of Bluesrock”

Ulrich Ellison is not your typical Blues rock guy. The Texas-based guitarist with European roots has quite a story to tell, utilizing his own voice – a bluesy, cool sound that is pushing the borders of the genre. A high-caliber guitarist, Ellison can easily switch from lightning fast modal runs to swamp-soaked blues and singing guitar leads that make his guitar talk. His avid songwriting ranges from southern-rock inspired songs like “Machete” and “Teardrops In The Rain” to the bluesy “Waiting For A Change”, Led Zeppelin-type arena rock like “Ten Feet Tall”, the rebellious “America”, enchanting instrumentals like “Memories Of You” to the radio-ready “Feeling So Lonely” and “Faith, Love And Puppies”. His sound is sometimes reminiscent of Hendrix, sometimes of Beck, and other times of Gilmour in all but the best ways, but his true mastery lies in connecting with his audience. Mixing classical-trained finesse with a viking attitude he is not afraid to prove it as he frequently jumps off stage to serenade the crowd one-on-one. Named #1 “Best Guitarist” and “Best Blues/Soul/Funk Act” at the 2016 Austin Music Awards, Ulrich Ellison and his band have been voted as finalists for the 2016 European Blues Challenge in Torrita Di Siena. Playing nearly every major Austin venue as well as clubs and festivals in the US and EU, he has continued to build a sizable grassroots following of enthusiatic “Tribers” all around the globe.

“One of the hardest working guys I know” – Soundprofile Magazine, USA 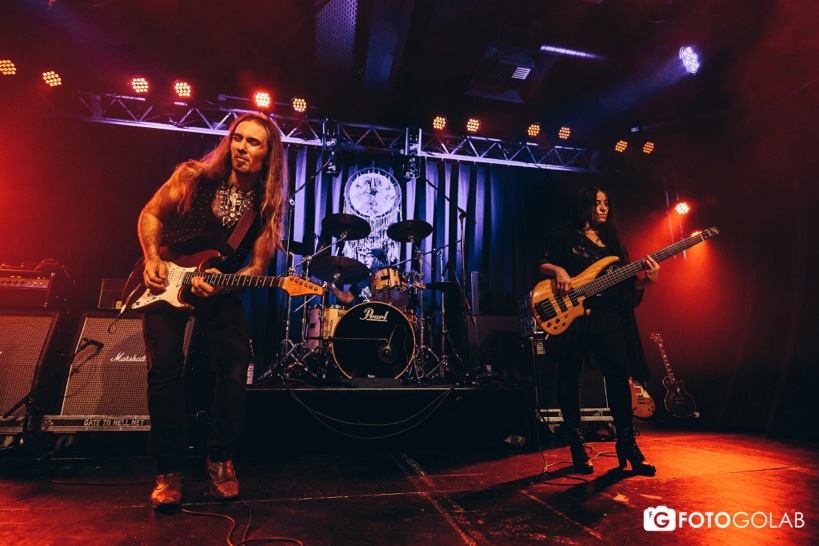 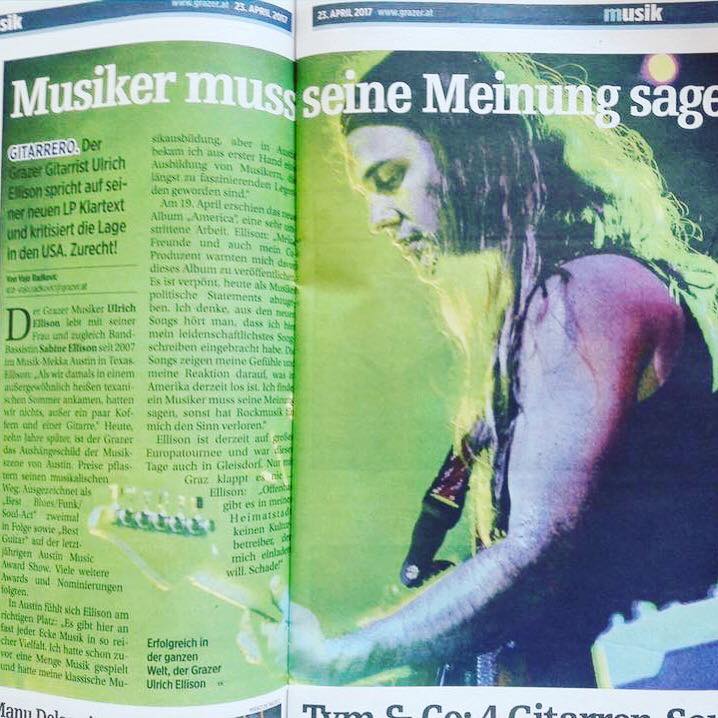 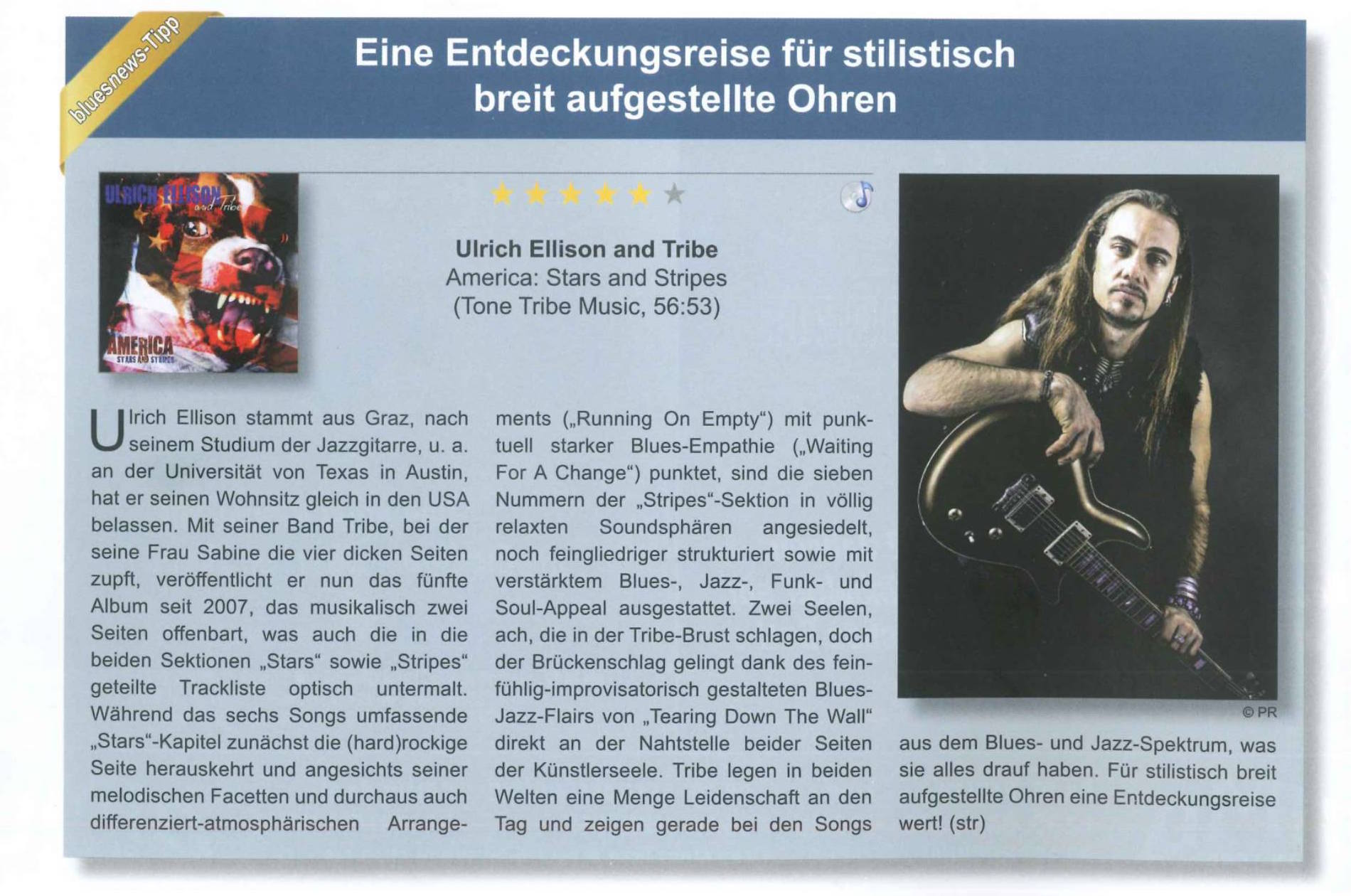 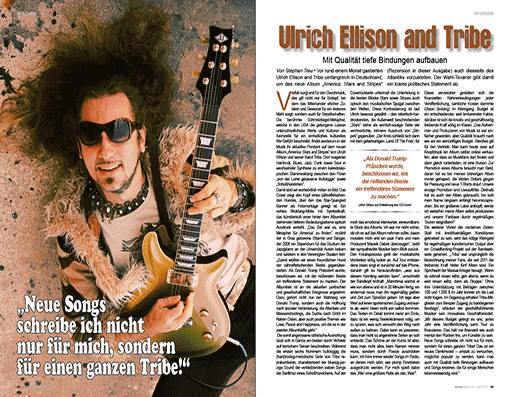 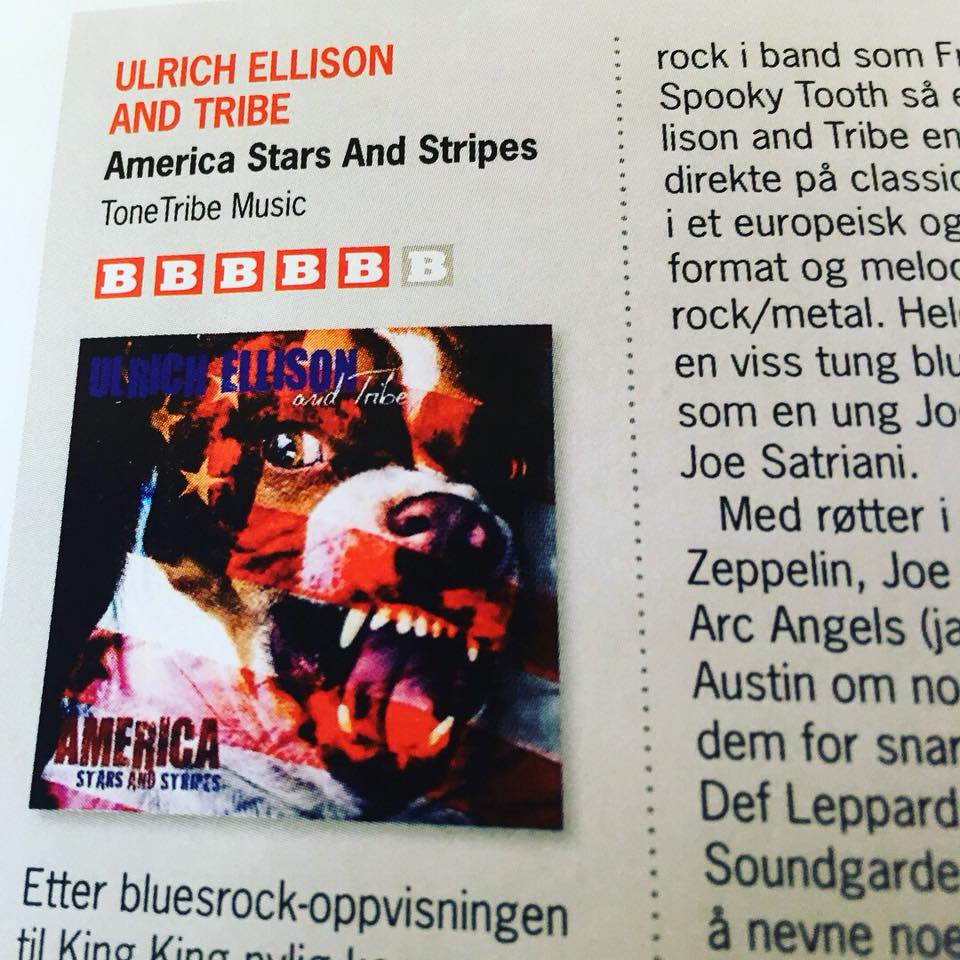 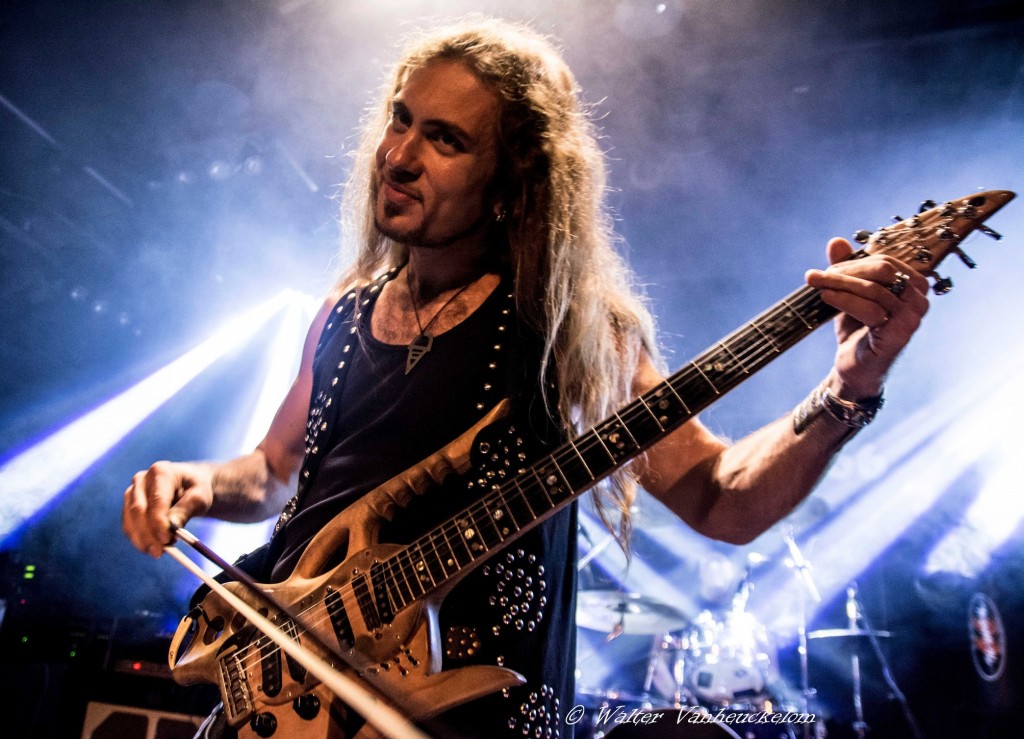