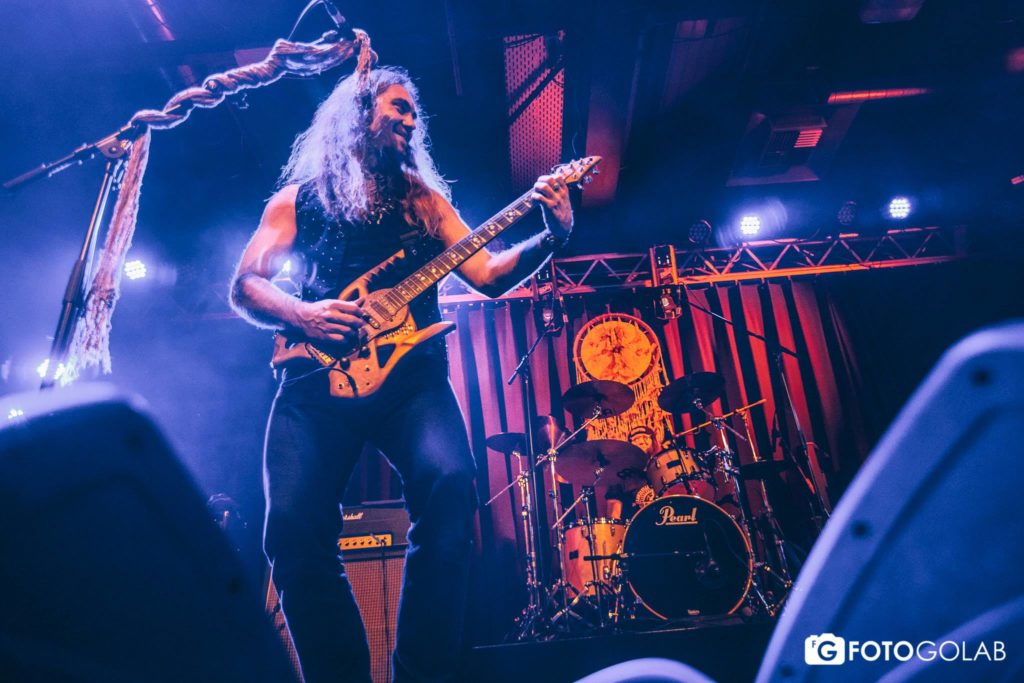 [vc_row ][vc_column][vc_column_text]Hello and welcome to my blog!

What a great headline for my first ever blog entry! (I used to joke about musicians spending more time on their blog than with their instrument, and here I am.) But seriously – are you kidding?

My band “Ulrich Ellison and Tribe” just got back from our third European tour this year. We live in Austin TX and because of my Austrian descent, I started developing an interest to take my band back home very early on (about 4-5 years ago). Now we are not huge and famous (yet) and we don’t have trucks rolling in where we play but we have been steadily increasing our impact and intake. As well as our outtake. This tour run was relatively short, with 10 confirmed shows and one pending, that’s why we decided to only take the core band (git, drums, bass). In my early planning I expected things to be tight money-wise – but I sure didn’t expect to lose money! This was the first time this had happened. Because the tour was too short? We even were able to play EU 2 dates only, fly in and break even earlier this year in July. Let me share some newly learned wisdom with you:[/vc_column_text][/vc_column][/vc_row][vc_row][vc_column width=”1/3″ ][vc_single_image image=”825″ ][/vc_column][vc_column width=”1/3″ ][vc_single_image image=”829″ ][/vc_column][vc_column width=”1/3″ ][vc_single_image image=”830″ ][/vc_column][/vc_row][vc_row][vc_column][vc_column_text]

I didn’t expect this, but to play a venue once a year/per new release is actually plenty. This time around we didn’t have a new CD, so the merch sales were much less than expected. We also had less people, it might have been seasonal as well, but still had to do with us playing certain towns a second time.

2. Calculate expenses with a margin and income on the conservative side!

We also sold less of our T-shirts, so all in all our merch sales were down considerably. At the same time we went with a new gear /van rental company which was a serious upgrade but also additional expenses. We could have done the tour with a downscaled version and saved about $60 a day x 17 = 1020$

Every day you are one the road costs money, and from pick up to return of the gear/van, the clock is ticking. Optimize your itinerary where your first and last shows are as close as possible to the rental facility. In our case, our last gig was in Italy and the van drop-off in Northern Germany, so that cost us about $500-600 extra, plus the last show never confirmed.

4. Be fierce and fearless, but be a calculated risk taker!

In our case I don’t regret doing the tour, we made a bunch of valuable contacts and were able to continue to build momentum. However, we are scheduled to record an album and we are pretty much completely broke right now. The tour income was supposed to help us to get started with the album, and now I’m risking to not be able to start recording / not be able to finish the album in time before the next tour.

5. Plan what’s happening after the tour!

So often we spend all our energy on planning a tour, booking and promoting that we run out of steam at the end of it. I think that’s a big mistake and can make a huge difference in how that tour will be remembered. Plan a few days off after the tour. Plan some local show to celebrate the end of the tour / homecoming party. Plan some band meetings / get togethers. Make a press release. Definitely plan how to have some income / compensation after you are back. All that will prevent you from burning out / fall in a hole which can happen easily after you’ve been on the road for a while. On the longrun, it’s much more important to keep your sanity/ comraderie in the band than one tour that maybe didn’t turn out so well.

6. Keep your inner circle and your fans in the loop!

That’s good advise for all phases of the tour – before, during and after. I’m not talking about constantly updating your status but sharing your experiences, successes and failures. Let them live through you. After all, isn’t that why we are in this business in the first place? 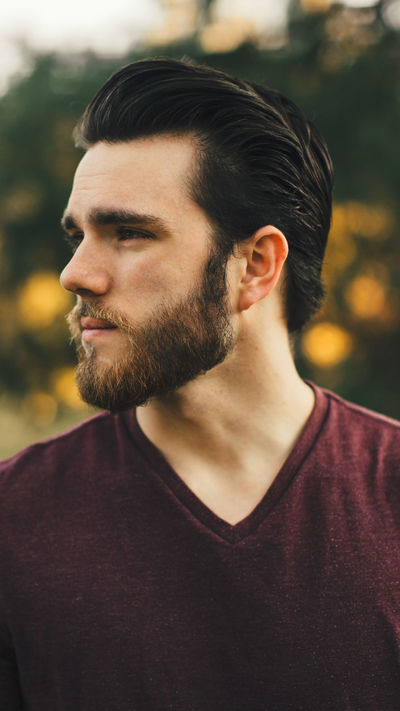